Be Intentional, Time is Not on Your Side

Just in time for National Dog Day on August 26, Michelle Dumont’s has released an adorable ABCs children’s board book on her real-life pup, Phoebe Cakes! Phoebe is a tiny handicapped bulldog who loves peanut butter, and car rides through her city New Orleans and has had a tough early life. But when Michelle’s family adopted Phoebe from a rescue shelter, their entire world (and Phoebe’s!) was changed for the better. Phoebe Cakes and Friends: An Alphabet Tail is the second in the Phoebe Cakes series and is perfect for curious, dog-loving children who are ready to learn the alphabet in an amusing way!

Come along with Phoebe and all of her tail-wagging four-legged friends and learn your ABCs one giggle at a time. This board book is especially designed and crafted to stimulate and entertain little learners as they begin their A-Z learning journey.

This board book is especially designed and crafted to stimulate and entertain little learners.  As they learn the alphabet, they will be greeted by bright colors, lift-and-find flaps and easy to turn pages.  Let each of these different dog breeds, with a touch of New Orleans, entertain you and your little ones for story time.

Have you ever seen an Irish Setter knit a sweater? Perhaps played a game of tug with a Pug? No?
Well surely, you’ve played leapfrog with an English Bulldog. You haven’t?!
Well, you don’t know what you’re missing!

Michelle Dumont lives in New Orleans with her family and four furry friends. A licensed Respiratory Therapist and Asthma Educator, she began writing following the advice of a friend. Like Phoebe, she loves long car rides, peanut butter and everything New Orleans. 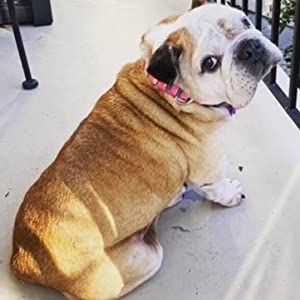 Phoebe Cakes Dumont is a tiny special needs bulldog living the good life in New Orleans, Louisiana. She has a serious love for peanut butter and car rides. Her early life wasn’t so easy, but that all changed when she met my foster mom, Clare, at the New Orleans Bulldog Rescue. She helped Phoebe get back on her feet and on her way to finding her fur-ever home. Phoebe took her time. She sniffed, she snorted and turned up her wet nose. She’d almost given up until the day she met Michelle. Michelle was the twenty-first person to apply for Phoebe’s adoption, and Phoebe now calls her mom, but Michelle calls herself LUCKY #21. 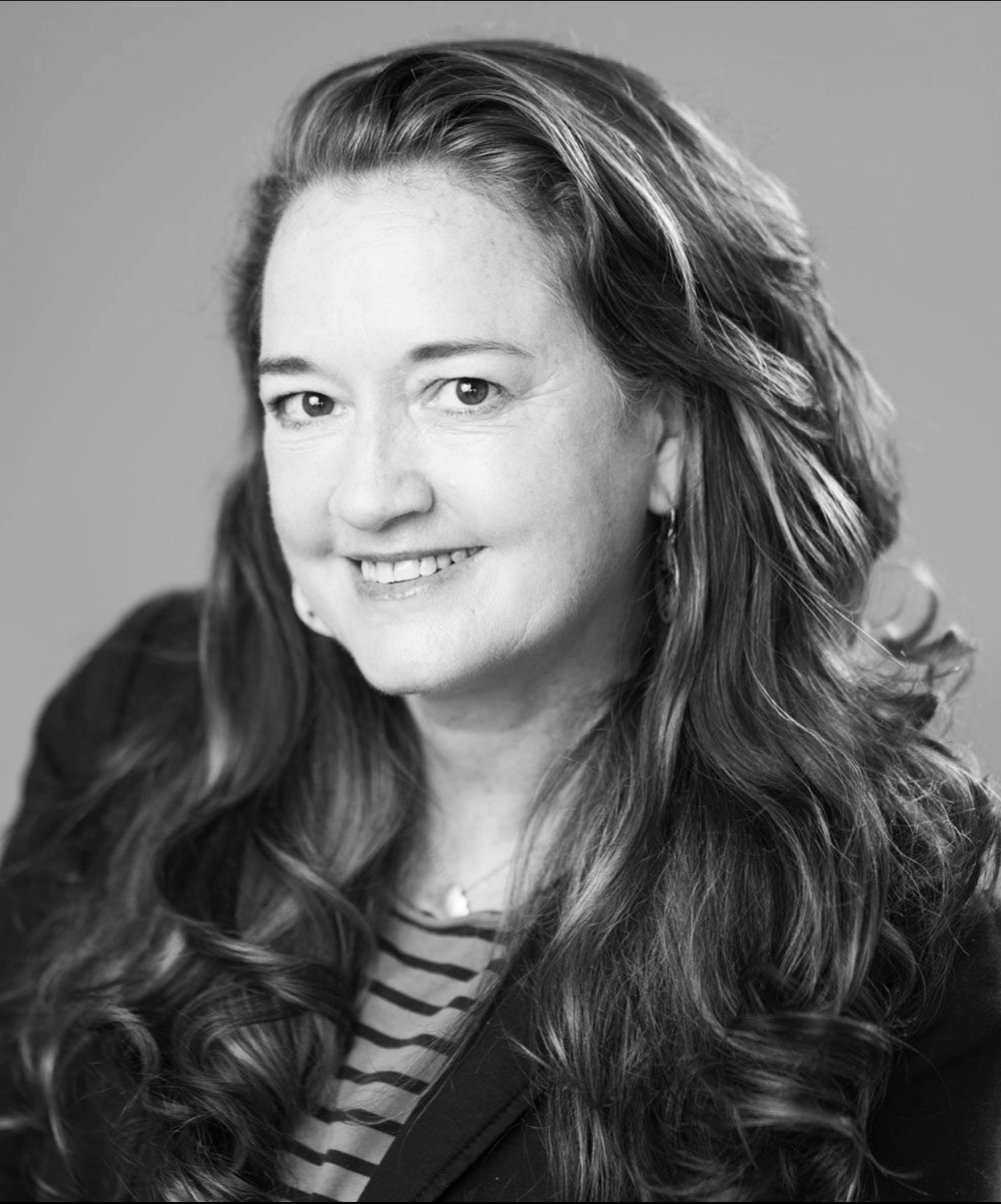 Jennifer Zoe Taylor was born and raised in New Orleans, Louisiana, and currently resides Uptown with her family, two mischievous feline friends, and an axolotl named Jade. A licensed Architect, artist, and filmmaker, she loves to tell stories.

An Interview with Michelle Dumont

I think it is important to make learning fun at an early age. Your imagination can take you to great heights. A healthy imagination builds confidence and a love of learning.

I had been researching ideas for a children’s book for a couple of years. I love Mardi Gras, so  I entered Phoebe in the Barkus Parade. I dressed her up in purple, gold, and green and turned a red wagon into a carnival float. Phoebe loved every minute of the parade. She was the center of attention. Kids flocked to rub and hug her. As we walked the parade route through the French Quarter, I was writing the book in my head.

I have another bulldog named Fritz. I wanted him to have a companion. I thought it would be pretty easy to adopt from the local bulldog rescue. Well, everyone else in New Orleans had the same idea. The adoption wait list was very long. Along with Fritz, I was in need of a happiness boost.

A few years earlier, my son developed severe depression. It was a long and difficult journey to get him help. I didn’t realize the toll it was taking on me. I’ve had a long career in healthcare. I could help everyone else, but I couldn’t seem to help him.

After about a year and a half of stalking the New Orleans Bulldog Rescue website, one day, I came across this adorable smiling face, and I thought to myself, that’s my dog. I was the 21st person to apply for her adoption. That’s how I became lucky number 21. The day she came to live with us, something changed. She brought an injection of happiness and fun that had been missing. Never underestimate the power of a furry friend.

My daughter loved books from an early age. She would pat the seat beside her and say sit…read…now. It was very endearing and always made me laugh.

I started taking classes through the New Orleans Writers Workshop about four years ago. Everyone has their own style and technique they use while crafting a story. The key is to find what works for you.

Enter to win one copy of the book – the US only!

Train up a child in the way he should go: and when he is old, he will not depart from it.